﻿﻿﻿﻿﻿﻿﻿﻿﻿﻿﻿﻿ In our last post, we discussed why it's not such a good idea to try to talk a child (or an adult for that matter) out of his or her feelings.  As promised, here's Part II of that series, where we take a peek at how this might play out with a more intense kid.  If you parent a child like this, nobody has to point out to you that your child is less than calm and compliant.

Here's what that conversation with an over-the-top kid might look:

C: I HATE David! I'm never going to his house to play. You can't make me! You are not the boss of me!

(I feel compelled to interject here, what most parents would be thinking, or maybe even saying at this point...."Don't talk to me that way, young man!" "Who do you think you are, mister?" "You're not going to get away with that sassy mouth!")

Here's what a parent might acutally say in response:

Oh, no!  There's much more that is in play here.  But, let's just suffice to say that the child who is chastised for his feelings, and sent to time-out for his response (misguided as the behavior may seem)...is probably not thinking, "She's right.  I need to reign it in.  Guess I'll behave better next time!"  Nope!  Sorry!  He's probably thinking, "I don't care what you say!  I'll get you back for punishing me...I'll find a way!" It's just part of the natural fight or flight mechanism.

When kids are intense, sassy and belligerent, it sets off our internal alarm system.  We start thinking to ourselves, "This is just not acceptable!" (which is true) and "He'll never be a well-adjusted adjusted adult if I let him get away with this!"  "He is undermining my parental authority!"  "He is walking all over me!"  "What will my ...... parents, friends, neighbors, fellow shoppers, cashier, etc..... think if they hear him talking like this?

The question we really need to ask ourselves is, "Do I want him to stop mouthing-off for this moment, in this instance...so that I can feel better about myself....OR...do I want him to learn how to better handle his emotions and regulate his feelings, so that he can handle situations with BIG feelings in the future?  Sometimes, our kids cannot change, until we change how we approach some of these more challenging situations.

When we focus more on the consequence or punishement for a rude response from a child, we are leaving out one very important element, which may change the behavior quicker than any punishment ever could.  A punitive stance = missed opportunity.  And it's not something most of us as parents think about, nor are we trained to think about.  We just know that we want well-adjusted, well-behaved kids.  And we have come to believe, as a society, that punishement and consequences provide the shortest distance between the two.

But, what if parents started focusing instead on feelings?  What if they actually validated the feeling behind the response, without paying particular attention to the way in which it was said at that given moment.  (There will be plenty of time for that later, when the feelings are all calmed down...and we'll we'll do a separate post on how that conversation might look in the future.)

Let's take a look at what the above conversation might look in an alternative format with an intense child.

C: I HATE David! I'm never going to his house to play. You can't make me! You are not the boss of me!


P: You're really mad. You're using your fighting words. Your feelings are bigger than you are right now! How can I help you shrink down your anger?

P:  You are right!  I'm your mom.  I'm on your side.  You are the boss of your own feelings.  How can I help you shrink down your anger?

In the final analysis, teaching our chid a new skill (in this case, learning how to better manage emotions), helps our child in the here-and-now, and also helps him in the future.  It doesn't change that words were said in a sassy tone, or with an attitude.  Punishment and consequences don't change those facts either.  What consequences have done, historically, is made the adult feel vindicated.  We may think, "He's paid his dues for acting out.  When you do the crime, you have to do the time."

In our Conversation Conversion, above, we've done several things.  We have validated the child's feeling and provided assistance to diffuse those BIG feelings.  (Then, we can address the sassy tone at a later time.)

When we consider the fact that children's brains are far from being fully developed in the early years, it makes far more sense that we should provide them with support, education and a new way of doing things.  That evens out the playing field for them a little more, and makes them much more likely to be able to be successful with similar situations in the future.  Doesn't that have much more power than a few moments spent in a room, or in time-out?

Anonymous said…
Hi Wendy--I couldn't agree more! This article coincides completely with Stage 1 of the Life Space Crisis Intervention (www.lsci.org) process, used to help kids overcome self-defeating behaviors and develop insight and improved relationships with adults. We are so frequently on the same page...I would love to chat with you about LSCI when you have a chance.
September 25, 2011 at 5:59 PM

Wow! How interesting! I'm so glad that there are so many of us out there trying to bring this same message, with an approach that changes lives!

Would love to chat about LSCI!

Sue Westrell said…
I know this is a fairly old post, but as a kid who used to be this way, I couldn't agree more with these posts. My parents were definitely of the "invalidate emotions" side, and while they meant well, it definitely taught me not to trust them, and to avoid expressing my emotions and just go with things. It's a lot of work to teach yourself how to express and handle your emotions when you're older and alone, so I'm glad that this actually gets talked about and that people have been reading this enough for me to spot it on pinterest!

So glad you found us through Pinterest! It's an amazing "engine" that connects us all to each other!

It can be a lot of work to express and deal with emotions...but our lives are so much more enriched when we can do so! Often, our parents can only help us deal with emotions to the degree they are comfortable with their own. I, too, am happy that more and more parents are aware of the importance of social-emotional development! 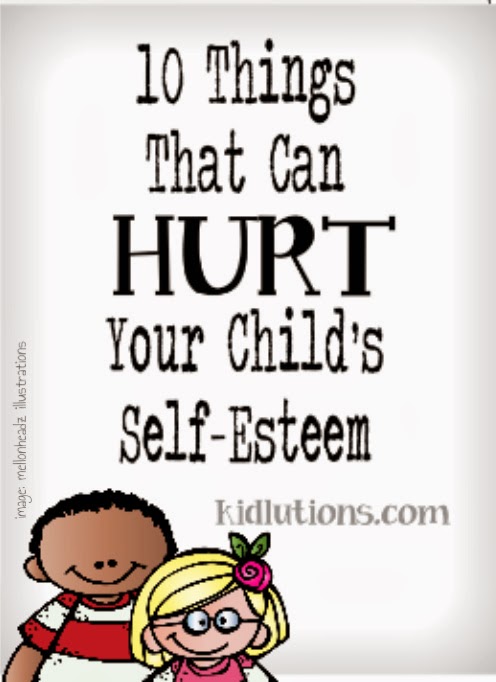 10 Things That Can Hurt Your Child's Self-Esteem 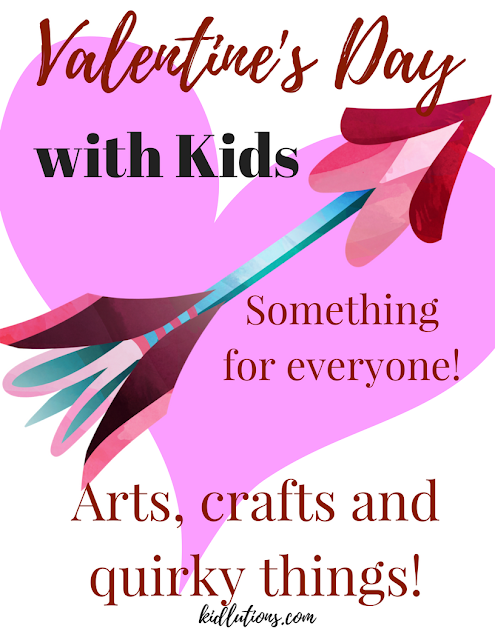 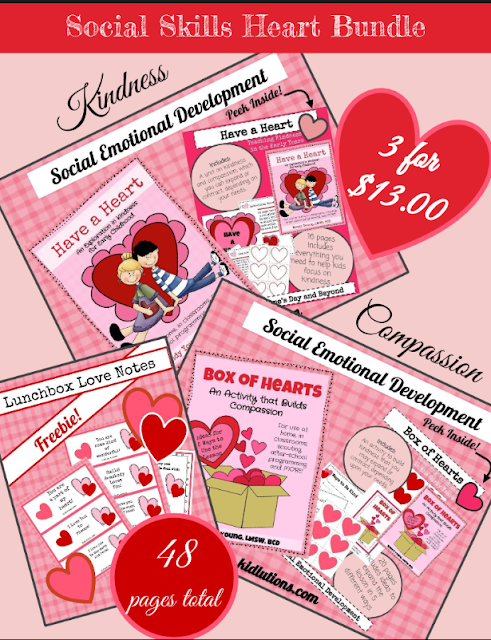 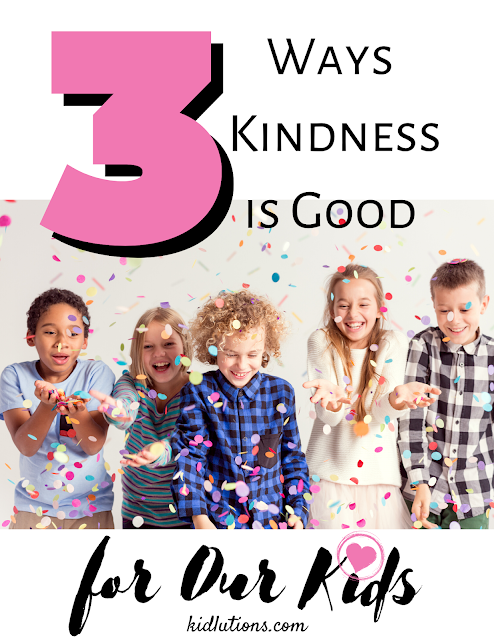 3 Ways Kindness is Good for Our Kids 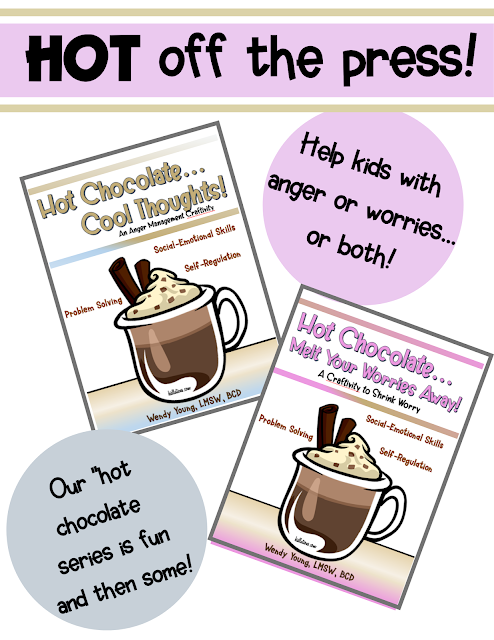 Hot Chocolate Can Melt Worries Away and MORE... 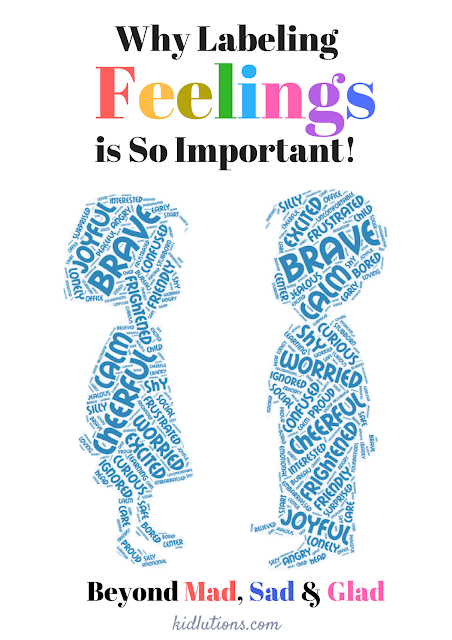 Why Labeling Feelings is So Important: Beyond Mad, Sad & Glad 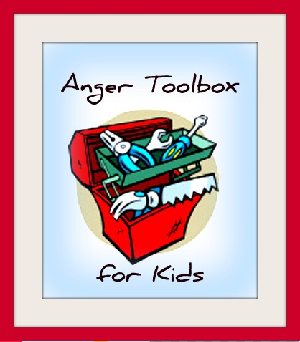 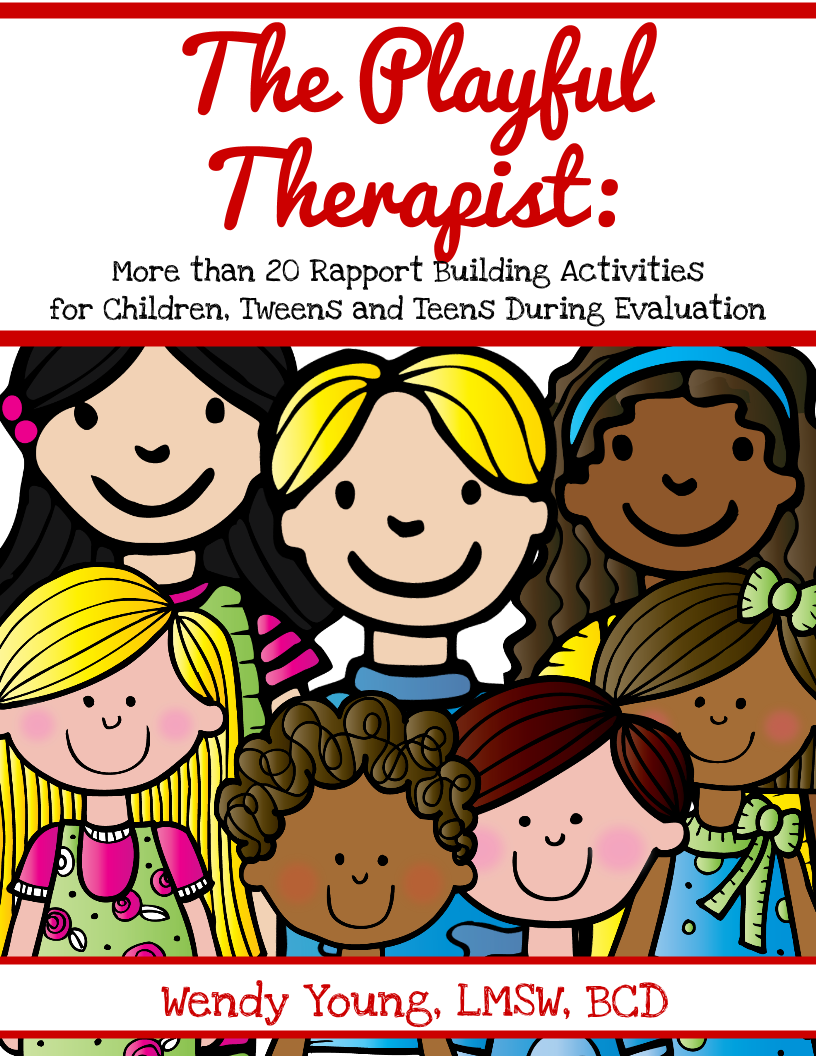 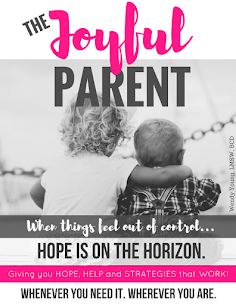 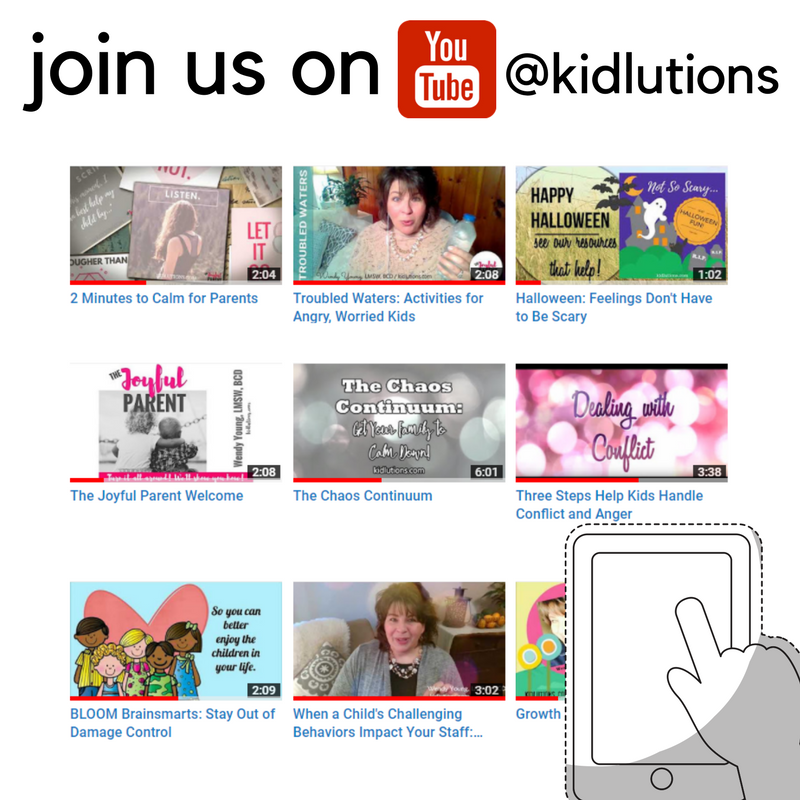 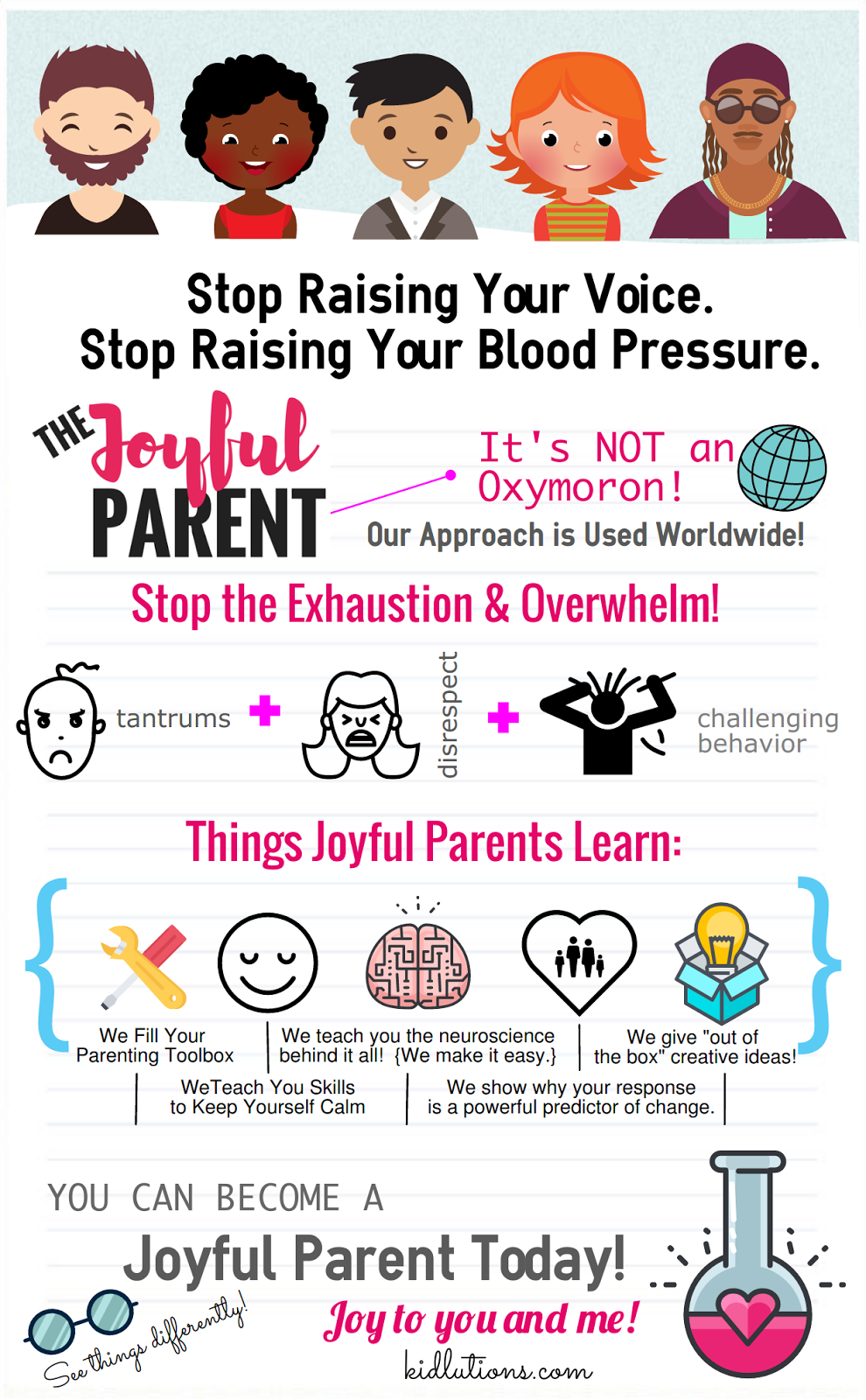 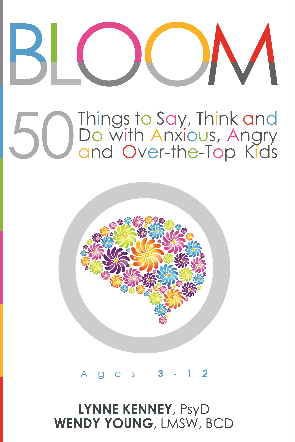 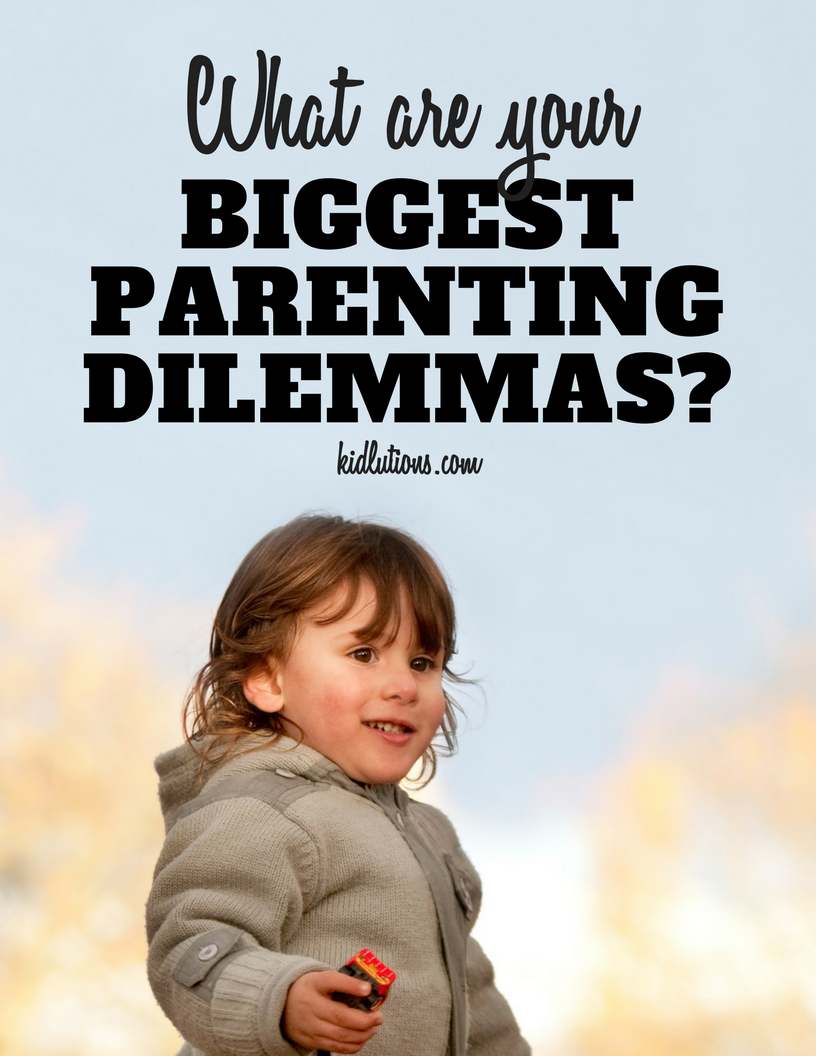 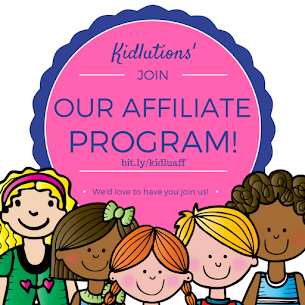 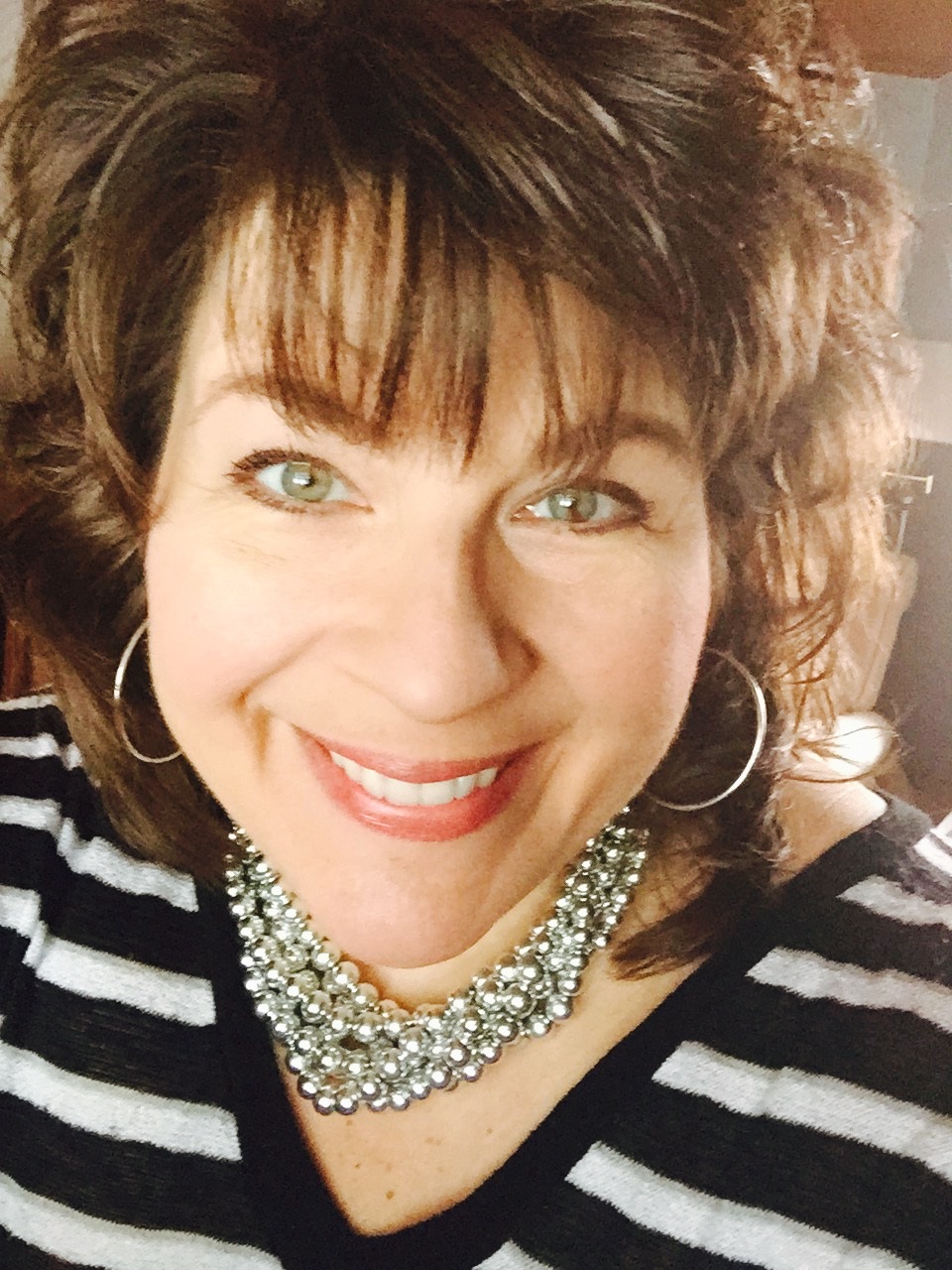 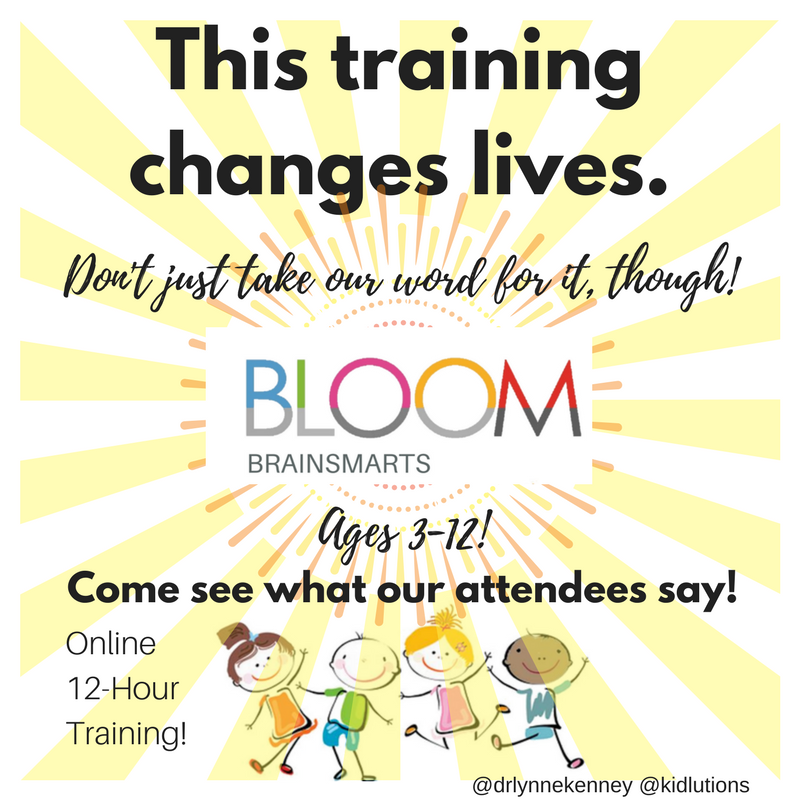 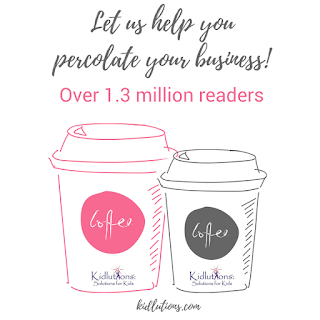 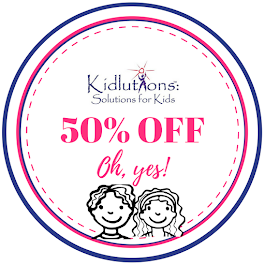 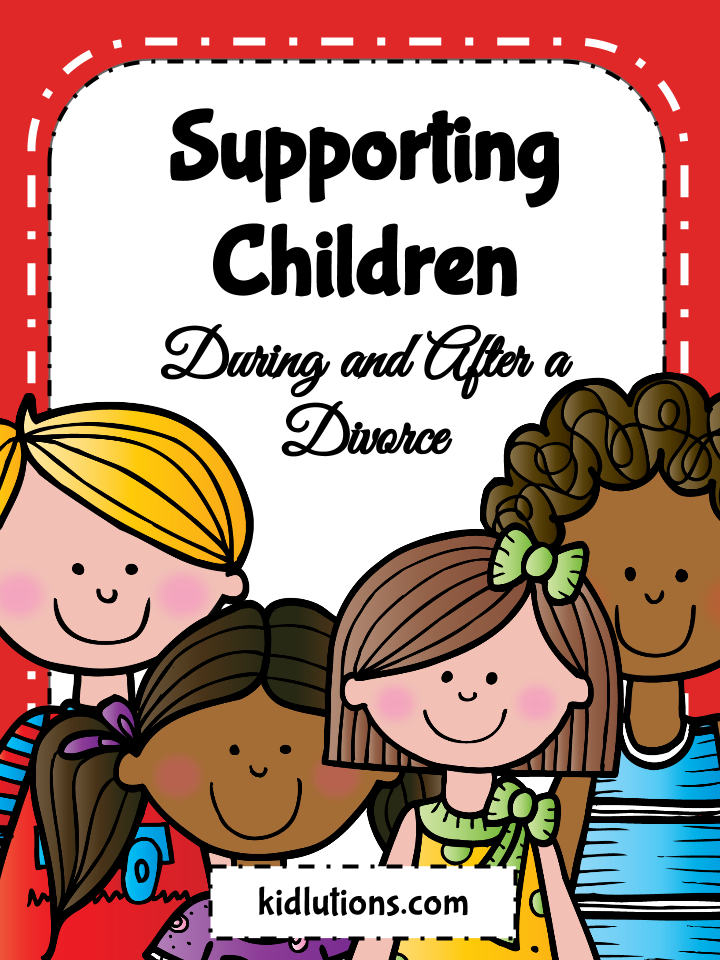 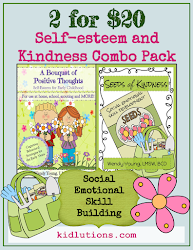 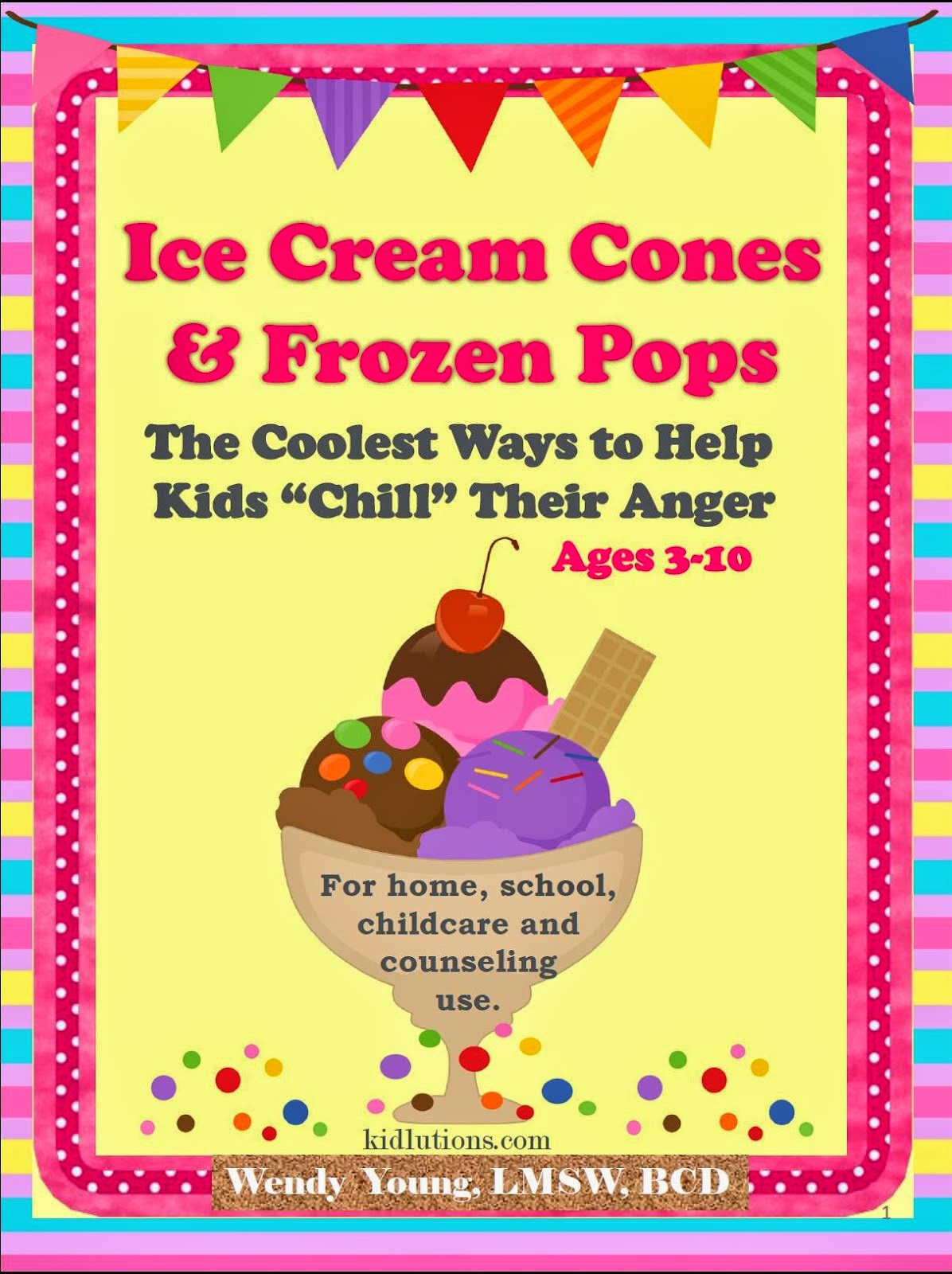 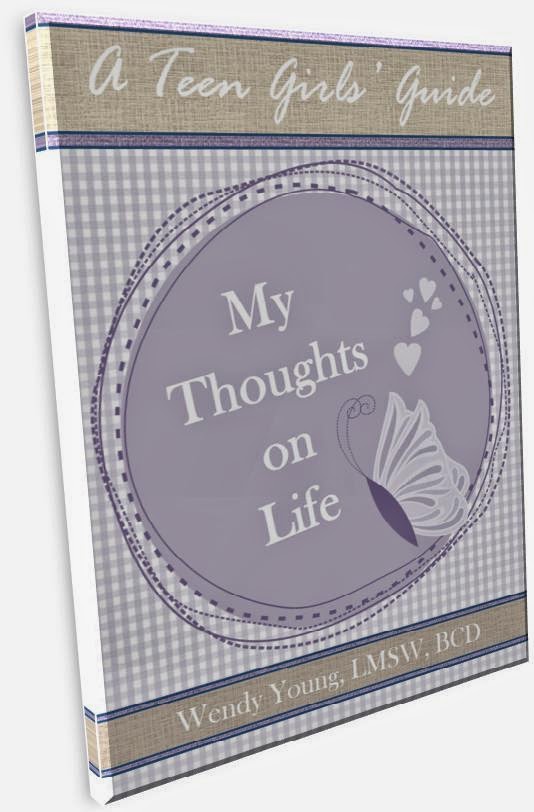 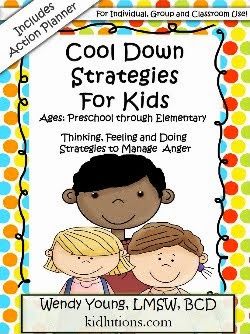 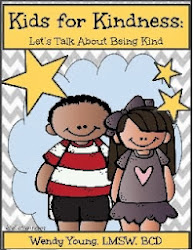